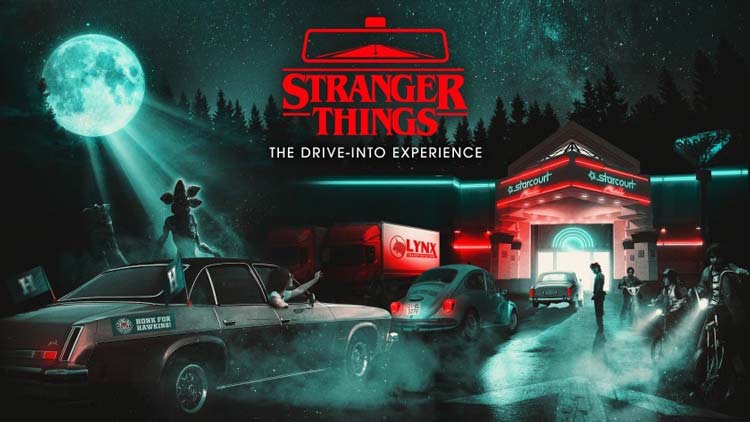 Halloween fans may have been disappointed by Universal’s cancellation of this years Halloween Horror Nights, but a new spooky experience is coming to LA this October thanks to Netflix and Secret Cinema. Stranger Things has proved to be a hit over the past few years, thanks to its engaging storylines, scary monsters and a good dose of retro 80s cool.

Now, Netflix has joined forces with Secret Cinema to present Stranger Things: The Drive-Into Experience, which will take place in downtown Los Angeles this October.

The experience will last for one-hour and tickets, which go on sale at midday on 26 August, start at $59 per car. Guests are encouraged to visit the event’s website to preregister for tickets.

Organisers invite fans of the show to gather their friends and head on an adventure to Hawkins, where they will become part of the story and have a front-row seat for some unusual and spooky occurrences.

“The year is 1985 and a world of bitchin’ tunes, mullets and monster hunts awaits,” say the organisers. “Hop into your car, drive to the Starcourt Mall and find yourself at the heart of the action. In a town built on secrets, you may be surprised to discover a more sinister truth than you had ever imagined.

“Expect real-life locations from the series and mind-blowing audio and visual effects. This adventure is Eleven out of 10! But beware, things can quickly turn uʍop ǝpᴉsdn.”

In the wake of the pandemic and the closure of many venues, several businesses have been looking to drive-through attractions as a solution. Events such as drive-in movies, concerts, safaris and even immersive art exhibitions have been attracting visitors throughout the summer. 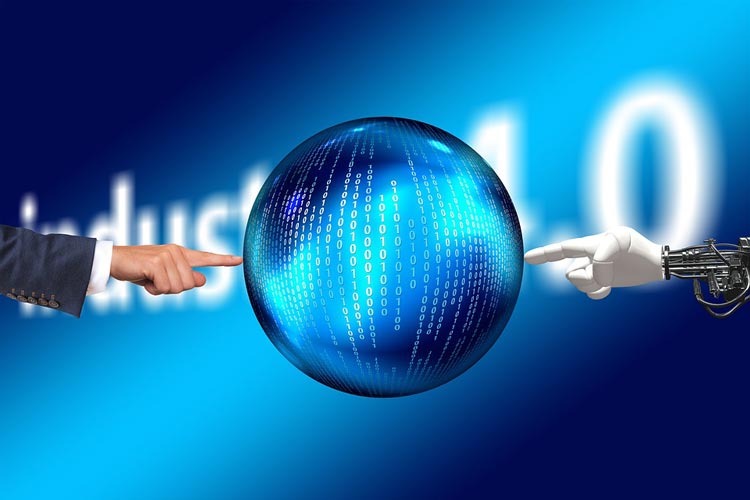 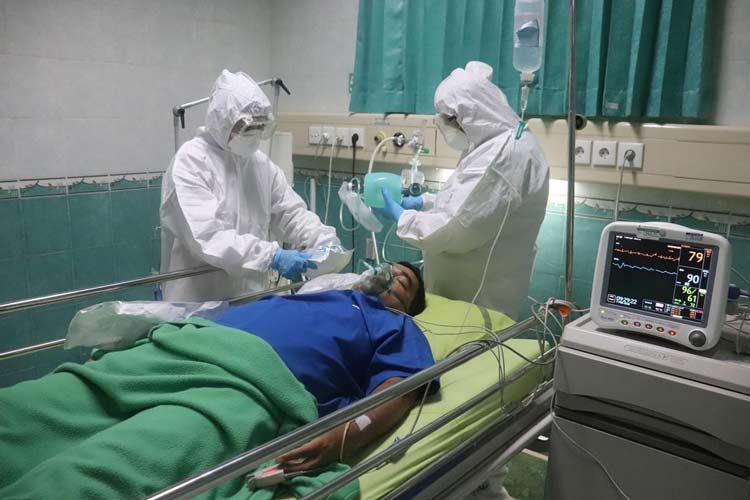 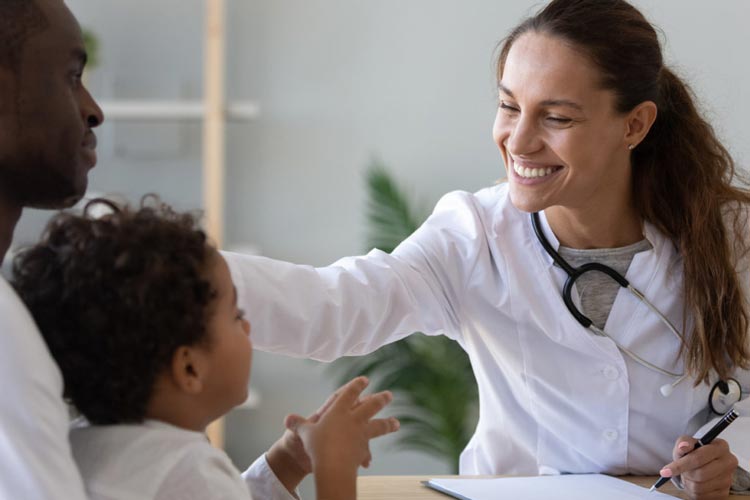