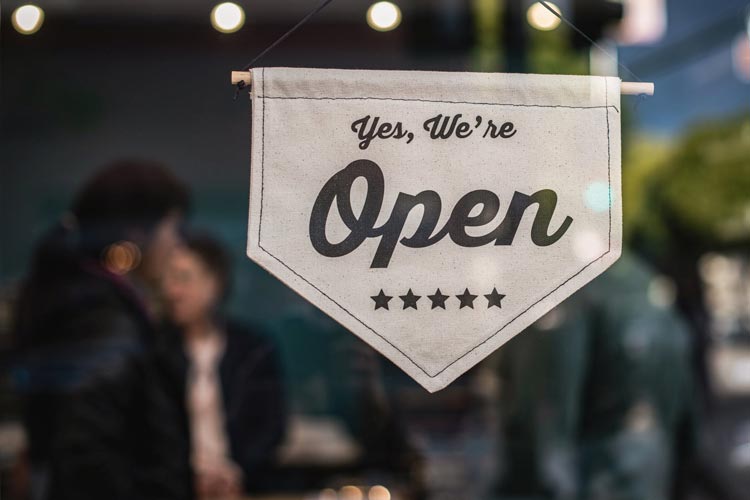 Although coronavirus cases and deaths continued to mount Wednesday, Los Angeles County officials confirmed that some "non-essential" retail businesses will be allowed to reopen Friday with curbside pickup only and other safety measures, as will trails and golf courses.

Beaches, however, will remain closed, although county public health director Barbara Ferrer said a plan for reopening the coastline has been developed and could be implemented "in the very near future."

Similar reopening plans have already been approved by the state for some Orange County beaches, allowing for "active uses" but not sunbathing, but Los Angeles County Supervisor Kathryn Barger said "what's best for other counties may not be what's best'' in LA County.

Local news from across Southern California

Wednesday's announcement of pending business openings came on a day the county reported 55 more deaths due to COVID-19, although two of those fatalities were reported Tuesday afternoon by Long Beach and Pasadena, which have their own health departments. Pasadena reported two additional deaths Wednesday afternoon.

The new deaths raised the overall county death toll to 1,369.

Half of the county's COVID-19 deaths have occurred in institutional settings, primarily skilled nursing facilities. Ferrer said that as of Wednesday, there have been 682 deaths among residents of such facilities. At least one confirmed or suspected case was being investigated at 348 institutions as of midday Wednesday.

There have been 204 cases reported among the county's homeless population, with more than half of those cases involving people who were in shelters. The majority of the cases among sheltered homeless were at the Union Rescue Mission on Skid Row in downtown Los Angeles.

According to Barger and Ferrer, businesses that will be allowed to reopen beginning Friday include florists, car dealers, toy stores, book stores, clothing retailers, sporting-goods stores and music shops.

"The health order will only allow curbside pickup for retail, and in-store shopping will still be on hold for the time being," Barger said.

Car dealership showrooms will be allowed to reopen, but with strict physical-distancing and infection-control requirements, Ferrer said.

County trails will also reopen, but people using them will have to wear face coverings and adhere to physical distancing requirements.

"We will have county staff that will be deployed to prevent crowding on our trails," Barger said.

Golf courses will also be allowed to open, but pro shops will remain closed, and golf course restaurants will be restricted to carry-out only.

"These are all in alignment with the governor's orders," Barger said. "Los Angeles County cannot be more lenient on which stores can reopen than the state dictates. This list is less about what products are sold and more about the ability to maintain social distancing."

Specific reopening guidelines for various business sectors are expected to be posted on the county's website before Friday so business owners can make proper arrangements, but in general they require measures to protect employees and customers.

"As a reminder, all of the businesses that will be reopening will open in a much modified way that allows for optimum physical distancing and infection-control practices," Ferrer said.

She also warned that although businesses are reopening, it does not mean residents should let up on safety measures.

"It's incumbent on every one of us to protect each other by adhering to the distancing requirements, use our face coverings when we're around others, wash our hands frequently, isolate ourselves when we're sick and quarantine when it's appropriate,'' she said. "Employers are also asked to do their part and please not open before all the requirements for safety are able to be met."

Ferrer outlined a series of stages in which businesses will be permitted to reopen in the future, nothing that facilities such as museums, cultural centers and galleries are among those expected to be allowed to open soon.

The next stage will involve higher-risk businesses such as massage companies, tattoo shops and movie theaters, followed later by the highest-risk venues, such as concert halls, convention centers and sports arenas. No time frame was given on when such businesses would be cleared to reopen.

Ferrer said health officials will be closely monitoring a number of indicators after businesses reopen to ensure public safety, such as increases in case numbers and deaths, particularly among vulnerable populations; the continued availability of testing and contact tracing; and availability of hospital beds to handle a surge in cases if one occurs, along with adequate supplies of personal protective equipment for health care workers.

"Protecting the people who are most vulnerable is going to be a very important part throughout all of our reopening process," Ferrer said. "I want to thank everyone for continuing to work together during this challenging time, and I want to remind us all that we need to be each other's helpers to ensure we're able to safely open our community's businesses."

County officials noted that the opening of select retail businesses does not include authorization for shopping malls to reopen.

Gov. Gavin Newsom on Monday announced that the state will also be relaxing its stay-at-home order at the end of the week, allowing lower-risk retail businesses to reopen with limited operations, primarily restricted to curbside pickup. He is expected to discuss guidelines for business openings on Thursday.