Considerations Before Starting a Career in Cartography 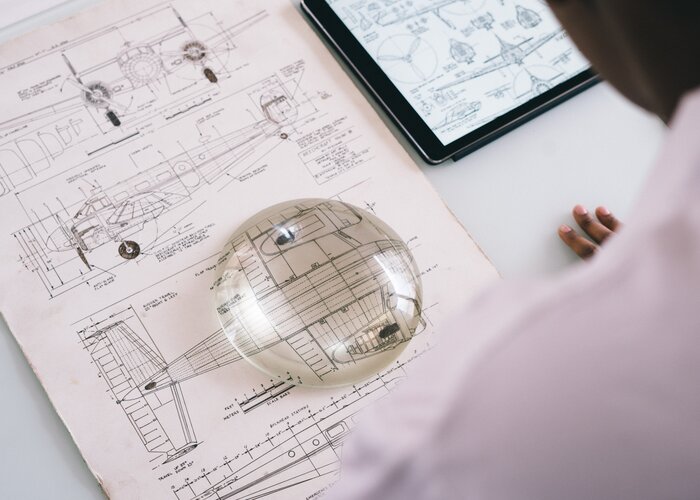 Some argue cartography is invalid, outdated, and fading in modern society but looking at all the evidence and relevance, this simply is not true. Though the world has moved on from the ancient explorer trope, a career in cartography remains a lucrative prospect for many reasons. Before committing to this path, there are certain aspects of the journey to consider and weigh up. These are explored in more detail in the post below.

What Do Cartographers Do?

Cartography is primarily focused on the creation of maps and the associated quality assurance procedures. However, creating a map is not as simple as sitting down and drawing out landmarks of an area; there is a lot more to the process. It demands precision, technical knowledge, spatial analysis, fieldwork, and database tasks too. A typical cartography career may include some or all of the points listed here:

So, the traditional role of a map creator has metamorphosized into something bigger and more technical. While the first explorers set out with a mission to chart land and provide data of an area, modern day cartographers take this further by showing insight and implement further technical and analytical strategies into the mix. Their work enables planning committees, land charting and more.

It is evident that this is a specialist area of work that demands a particular set of skills and knowledge. It is not a career that is just picked up without experience, nor is it a job that can be mastered overnight. The following skills are common amongst cartographers.

Maps are a core skill learned during geography lessons in school years. Anyone exploring this as a career option has to have a keen interest and eye for geographical zones and features, for example, studying it at a higher educative level.

GIS software is a key resource for cartographers as it is capable of plotting and creating maps, graphs, and charts. It requires a special branch of PC or laptop that is GIS enabled and has a supportive graphics unit, like the Lenovo Intel® Arc™ shown here. The program will be used throughout a career for many different reasons.

Spatial reasoning skills are essential for cartography. The ability to think about objects three dimensionally and mentally adjust to how things interwind will be used continuously during the study and work in this area.

Much like spatial reasoning, logic skills are a necessity. Thinking logically means neutrality, outcome predictions, and seeing situation or surroundings for their true nature in place of jumping to conclusions. It also helps with finding details in the bigger picture, something that will come into play heavily.

There will be lots of data involved in a daily agenda for a cartographer. Geodetic surveys are commonplace, as is interpreting the resulting data sets. Further to this, GIS software tasks often draw on database facts and figures to support task completion too. So, there are a number of areas where data interpretation and manipulation will be demanded.

The highest salary expectation in this industry is around $80,000. At this senior level, typical roles include GIS developers, project managers, and senior designers. These jobs require extensive experience and expertise that accumulates over the years in lower paying positions. For a mid-range career such as a general cartographer or GIS data analysist, salary expectations are still reasonable, around $60,000-$70,000. Further down the scale are jobs like cartographer technician roles, GIS technicians and similar. These are likely to remunerate around the $40,000-$60,000 bracket. So overall, the salary prospects are fairly good even at the lower end of the scale.

If you have a logical brain with a keen eye for data interpretation, alongside an aptitude for spatial reasoning and finding the overlooked details, cartography may be the one for you. It is a rewarding career path that encompasses an array of skillsets far and wide and presents opportunity for global travel and impacting meaningful advances in society.