Business Improvement Districts: Impact On Public Safety Within BIDS And In Nearby Areas 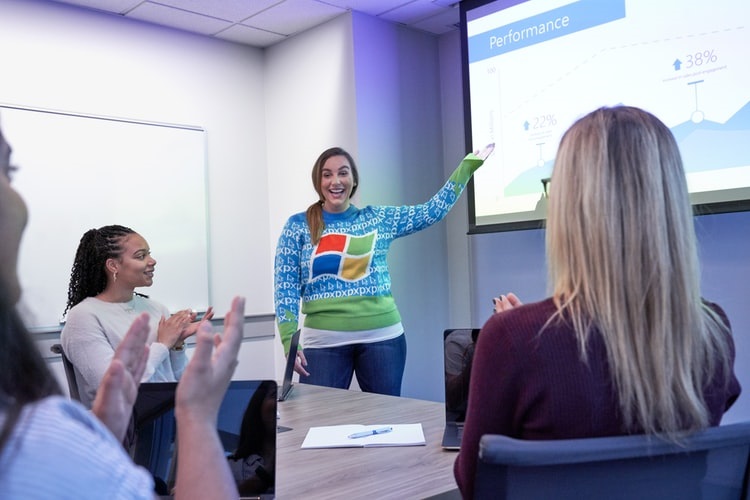 While thousands of business improvement districts (BIDs) are found around the world today, the concept is in fact a relatively new one -- the first, in Toronto's West Bloor Village, was established only in 1970. Before then, voluntary business associations abounded, but were constantly faced with the classic "free rider" problem -- firms that didn't take part still reaped the advantage of the association's work. BIDs solve this issue through their status as a public-private partnership with formal authority over a defined geographic area. Once a majority of businesses elect to form a BID, all owners or occupants within the area must contribute.

As noted in a 2007 MIT paper, this authority gives BIDs "considerable autonomy in problem-solving." Services can include street cleaning, marketing and adding pedestrian amenities, surveillance systems and more. Such improvements have been credited with turning many troubled neighborhoods around, but BIDs generate controversy as well. For longtime residents, they can be seen as drivers of gentrification, and their growing power raises questions about their accountability and inclusiveness -- board members are drawn from the commercial sector, with ordinary citizens able to do little other than protest decisions they don't like.

The security services that BIDs provide are often a flashpoint of disagreement between residents, businesses and visitors, and their effectiveness has been the subject of considerable research. A 2009 study by the RAND Corporation found that BIDs in Los Angeles significantly reduced crime, but similar reductions happened nationwide and in areas without BIDs at the same time.

Four researchers -- John MacDonald of the University of Pennsylvania; Daniela Golinelli and Ricky Bluthenthal of the Rand Corporation; and Robert J. Stokes of Drexel University -- have looked at the advantages and disadvantages of BIDs in a number of studies. In their 2010 study in Injury Prevention, "The Effect of Business Improvement Districts on the Incidence of Violent Crimes," the authors looked at before- and after-data on 30 BIDs in Los Angeles, as well as control neighborhoods without BIDs. The findings include:

In a follow-up 2013 study in Law & Society Review, “The Privatization of Public Safety in Urban Neighborhoods: Do Business Improvement Districts Reduce Violent Crime among Adolescents?” the four researchers looked at the possible "spillover effects" of BIDs. The findings include:

"While other research suggests that the adoption of BIDs leads to measurable reductions in officially reported crime within BID areas, these crime reductions may not affect the lives of youths and families living in or around them," the researchers state. "Our study shows that understanding the broader neighborhood dynamics of the areas in which BIDs operate is more important for their roles in creating change than the simple adoption of BIDS."

Related research: A 2013 study in Urban Affairs Review, “The Postindustrial City Thesis and Rival Explanations of Heightened Order Maintenance Policing,” examines the relationship between an area’s economy and its policing style. The author, Elaine B. Sharpe of the University of Kansas, looks at 180 cities with a population of 100,000 or more; she analyzes arrest rates and charges, governing institutions, policing demands and constraints, and variables representing the “racial threat” thesis -- that the increased presence of minorities can trigger intolerance and greater attempts at social control. She finds that there is a strong relationship between the degree to which a city’s economy is postindustrial and oriented toward the creative class and the emphasis on social-control policing, and the greater the share of 18- to 24-year-olds in the population, the greater the emphasis on social control.

This article first appeared on Journalist's Resource and is republished here under a Creative Commons license. 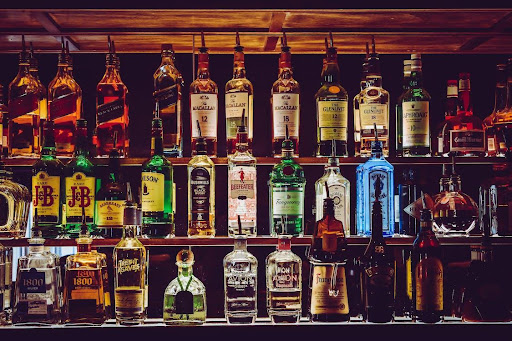 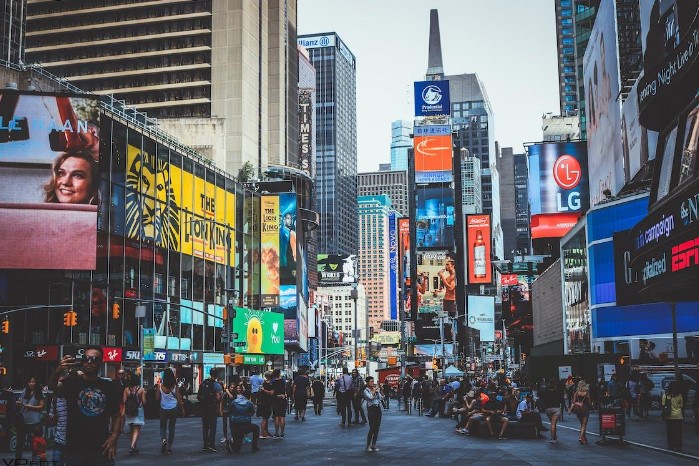